Create, – as in making a change and creating not only products, but opportunities and relations for small producers and communities.

Develop, as in developing relations,  designs, methodes and products to improve social and economic opportunities.

Sustain, as in creating opportunities for alternative income and resilience building for communities. To promote sustainablility in production, – usage of raw materials  and long term relations to the market

UN’s development goals made it clear that;  social, economic and environmental development, peace, security and international corporation is entwined, and demands united force to reach the common goal for a sustainable development.

To us, this means: The  first 5 development goals: No Hunger, Zero Hunger, God Health and Well-being, Quality Education and Training, Gender Equality are closely related, and the ambitions created and goals are reached by involvement and ownership. – As fair trade producers and exporters are these goals in our DNA and we will strive to keep contributing through our Fair Trade production and Fair Trade.

UN’s 8. development goal : Decent Work and Economic Growth, will keep reminding us to create quality and value, and keep working for better working conditions and fair payment. We will sustain and improove the trading opportunities for some of the worlds poorest artisans. We will keep caring for nature and the environment and manage our usage of ressources wisely and responsibly.

HOUSE BY THE SEA cooperates formally and informally with national and international institutions, we are involved in national- and international network for development, trade and design.
We are a Fair Trade Company, approved by Fair Trade Denmark a member of World Fair Trade Organisation ( WFTO ).

Take a moment to watch the video to find out more about how we do development work or feel free to scroll futher down the page to see which projects we have been involved in.

Focus the coming years will be on developing a new generation of producers in the rural areas of Zimbabwe. In corporation with local small scale farmers, national developmental organisations and international developmental organisations, will HOUSE BY THE SEA trainers and fasilitators speer head fair trade craft production in the poor rural farming communities. The aim is to design and produce export quality products and empover the communities to manage the value chain and communication themselves.

HOUSE BY THE SEA went on the ground in Zimbabwe late 2013, with the attempt to draw from experiences of the international design workshops from the previous years, we established HOUSE BY THE SEA in Harare.

We are working closely with our long term producers to make new, improved products for our extending.

NEW products from this period:

Stone ware and wood together…

A project was initiated by Fair Trade Denmark and funded by Danish Ministry of Culture and later the Foreign Ministry (DANIDA) .
The project results have been excellent and revenue of the producers has increased as intended. We intend to continue more design workshops and projects in the future.

Working with producer “Chitungwiza Arts Centre” in Zimbabwe continues for a capacity building project, where the focus is on the organization’s professional and organizational skills, and not least to develop product range and focus on the local and regional customer base.
This is done in collaboration with Fair Trade Denmark and FairTrade Designers will help to continue the creative development process. The project is supported by Danida /CISU and HOUSE BY THE SEA. 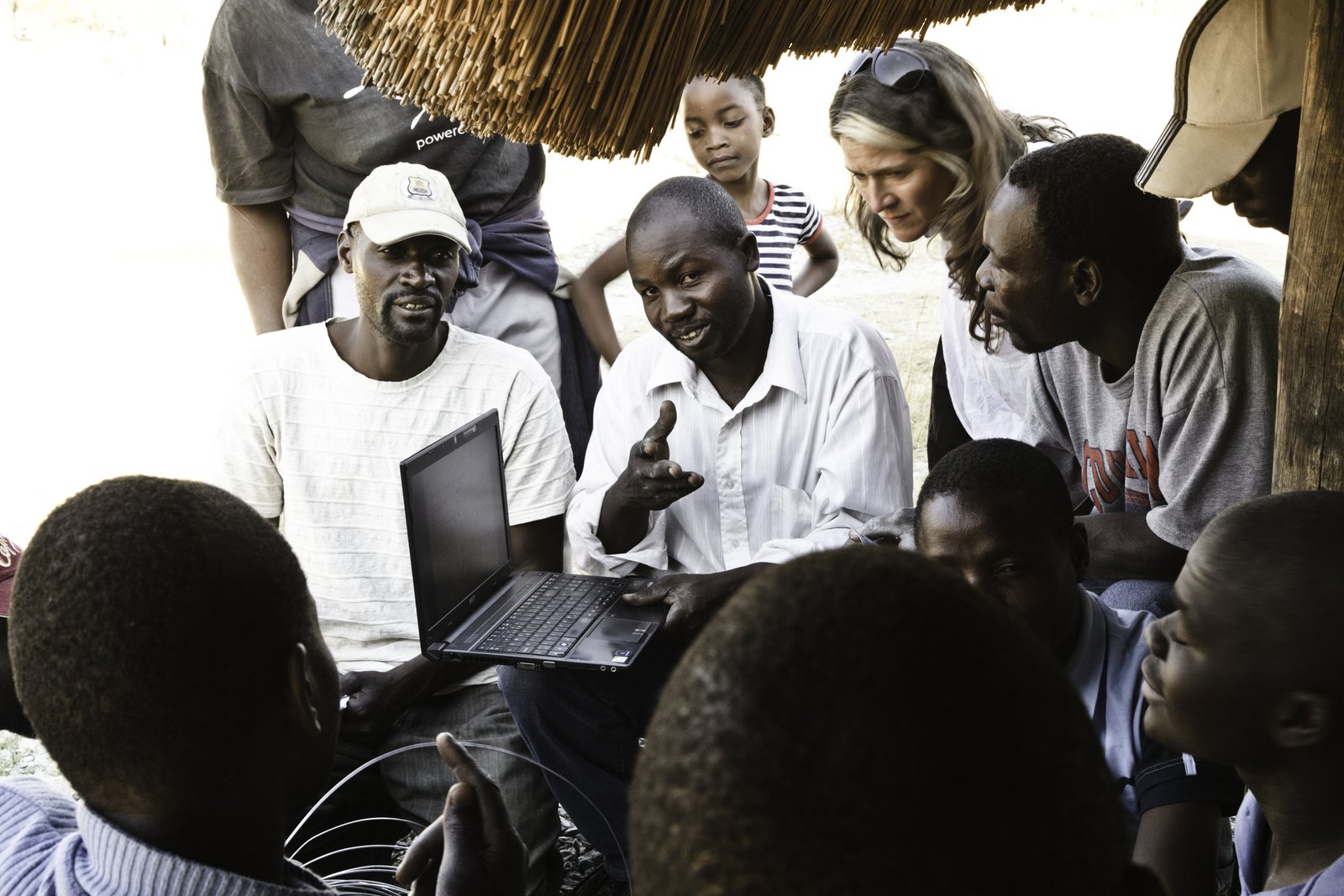 Summary
The project is located in Chitungwiza, a poor suburb of Harare, where unemployment is estimated to be above the average of 70% and the population living in extreme poverty. This experimental project investigating new opportunities to work grassroots oriented to sustainable growth in a poor and sometimes politically tense region where the approximately 1 million residents are excluded from political, economic and cultural influence.

” With HOUSE BY THE SEA present here in Zimbabwe, we get another exposure and more focus on our work and she ( Alice ) can marked our products regionally  ,” says Richard Mpuma, sculptor in Chitungwiza Arts Centre.

This project form is new. We are cooperating in a project platform where a Danish NGO is working with a Danish company and a CSO in Zimbabwe. Over 9 months, in a practically oriented learning processes, will be made a joint effort to develop their technical and organizational skills, including the development of both product supply and the local, regional and international customer base, as well as to strengthen its potential to act as grassroots locally and nationally.

This is my caption

A HOUSE BY THE SEA cooperation with Fair Trade Denmark and Danish FairTrade Designers on a Design project in Chitungwiza Arts Centre, Zimbabwe. Initiating Functional Arts.
The project was supported by the Ministry of Culture.

Samples were completed over the next months and resented in various occasions during the year and especially at international whole sale Fair: Formland in August 2012.

The producers were experienced and less experienced in batik and textile printing and design simplistic graphic, so the starting point was challenging.  Marie Tarpø managed to create a great atmosphere and motivation, and we got textile textile samples with us back home.

A Zambia-flirting with a very exciting textile manufacturer as HOUSE BY THE SEA had established cooperation with in 2008.

In 2010 we got the opportunity to explore possibilities to establish a business partnership through a Business to Business framework supported by Danida.

A collaboration between Danish Chamber of Commerce and HOUSE BY THE SEA  developed into in a Study Visit to Uganda to investigate the possibility of establishing a Business partnership with a Ugandan company.

The study was funded by Danida. It was not a development, but a partnership with a local paper jewelry manufacturer was tested over a few years.

In 2008, HOUSE BY THE SEA investigated the opportunities in Malawi.
In a co-oporative deep in the countryside in southern Malawi, we produce wicker furniture.
The furniture is light, beautiful and producers are extremely good and experienced craftsmen.

In the summer of 2010 came black and white Malawi chairs and Twoseaters also called “Loveseats”.

In 2005 HOUSE BY THE SEA initiated a collaboration with Action Aid / MS.
Here, we collaborated with a small organization in the Tonga region and their members to introduce Fair Trade and trying to establish a market for their products in Scandinavia.

In 2013 we are back in corporation with a partner organisation Environment Africa.